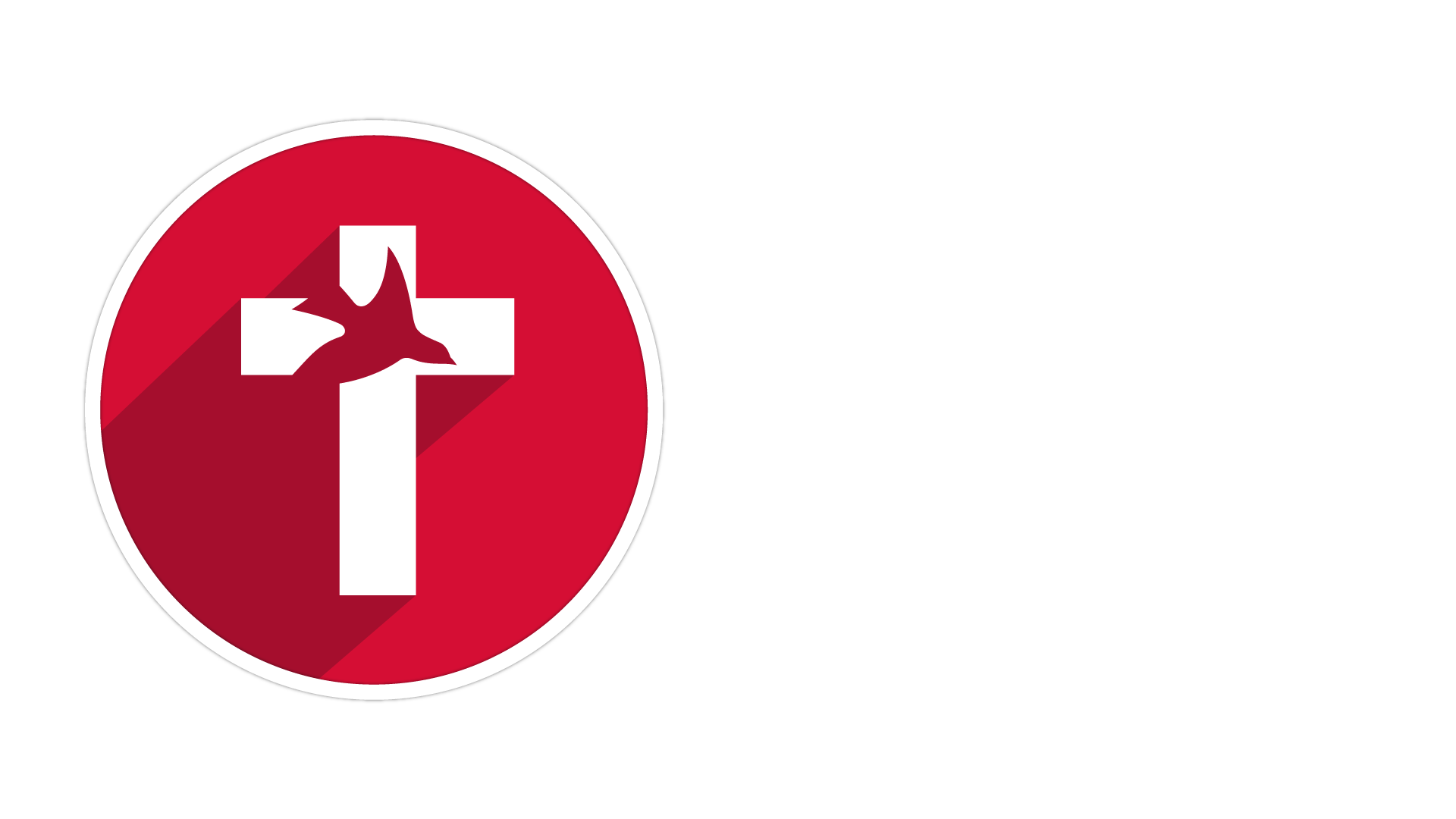 Leon and Meleney Kriel, change agents in our community, founded Viva Foundation in April 2007 and they’ve just celebrated 15 years of making a kingdom impact on their frontline!

Viva Foundation is also one of the non-profit organisations that benefit from your generous donations to Faith Promise, Stars for Smiles and the Hatfield Warehouse. Viva serves children, families, and communities in need – providing a foundation and focus on Christ and the fact that God is a “father to the fatherless” and a “husband to the widow.”

Leon and Meleney started Viva wanting to alleviate poverty and promote Christian values. Viva’s vision is to help transform struggling communities and other high priority poverty areas into stable neighbourhoods, offering education, access to the economy, recreation, nutritional security and safety. Additionally, Viva creates private, independent schools that bring quality and equality in education to underprivileged learners – beginning with the individual child and then expanding out to their family, community, and ultimately to the kind of society we want children to live and thrive in.

At each of their centres, Viva operates primary and high schools with programmes that include the arts, music, sport, culture and movement, nutritional security and sexual violence prevention and response.

The organisation established its first centre, the “Viva Village”, in the Alaska informal settlement in Mamelodi East and then launched the “Viva Connect, Refilwe Campus” just outside Cullinan. Viva has grown significantly internationally as well, with campuses in Germany, the UK and Brazil.

The flagship initiative of the organisation remains its educational outreach. Meleney says, “We have 360 learners on two campuses, and we build relationships with people who want to start Viva in their own countries. In August, Leon and I will finally be able to go to Brazil to visit the new Viva branch that opened during lockdown. The school’s registration was a big miracle, with many obstacles and resistance stacked against it. But God came through for our children and our school.”

During the pandemic, Viva significantly increased the focus on nutritional security and created 19 food distribution points in the Tshwane and Johannesburg metropolitan areas. They distributed more than 2 million meals to vulnerable children and families in cooked meals, food parcels and food vouchers between March 2020 and August 2021.

Viva’s Sexual Violence Prevention programme was honoured with an innovation award. Meleney is often invited to give input on prevention strategies and appropriate responses to gender-based violence and sexual violence, particularly domestic violence.

Of all its achievements, Viva mostly celebrates its team! “We have an amazing team of 45 dedicated, beautiful people who see Viva as their home, their colleagues as their family and the children and adults we serve as their sacred calling.”

Meleney and Leon testify that, “Funding is an ongoing miracle, with the organisation starting every month at zero. By the 25th of the month, there is payroll for 45 people, food has been bought, all expenses paid, and building and expansion have happened. We operate debt-free and see miracles of provision all the time.”

When faced with challenges, the couple clings to God’s promise in Isaiah 41:10 (ESV) “Fear not, for I am with you…” Meleney adds, “It’s not about me. When I worry, He proves me wrong, and I am humbled. He is faithful. If I live a life of surrender, He proves to me repeatedly that everything works out as it should. If it does not work out, it was never meant to.”

Leon and Meleney’s dream is “to have Viva in every township and informal settlement in South Africa, in every area worldwide, where the need and opportunity call for us.”

With gratitude, they say, “Your Faith Promise donations have supported Viva for years since it was only a small planting with 17 children in Early Childhood Development (ECD).” And Meleney recalls that students from Year of Your Life (our gap-year programme), our youth and young adults’ ministries, “have been building Viva with their bare hands since our early days when the site in Alaska was just an empty lot covered in big rocks. Thank you to Hatfield from the bottom of our hearts!”

We asked Meleney what her encouragement for your God-calling on your frontline would be, and she answered, “When you feel like stopping, just move slowly in a holding pattern until you know to remind yourself of His promises, encourage yourself in the Lord your God, and then go forward with all your might. It is all going to work out. He has everything under control.”

Sign up to receive OUR LATEST news and updates

Community on a Mission